To share your memory on the wall of Henry Lawrence, sign in using one of the following options:

Funeral services are 3:00pm Wednesday, April14, 2021 at Culpepper Funeral Home Chapel in Kosciusko with burial to follow at Ebenezer Cemetery.

Funeral services are 3:00pm Wednesday, April14, 2021 at Culpepper Funeral Home Chapel in Kosciusko with burial to follow at Ebenezer Cemetery.

He was preceded in death by his wife Dorcy Lawrence, his parents, Iona and Sudie Pearl Lawrence, a brother Morgan Hoyt Lawrence, a granddaughter Kimberly Diane Lawrence and a grandson Jason Lawrence.

To send flowers to the family or plant a tree in memory of Henry Coyt Lawrence, please visit our Heartfelt Sympathies Store.

We encourage you to share your most beloved memories of Henry here, so that the family and other loved ones can always see it. You can upload cherished photographs, or share your favorite stories, and can even comment on those shared by others.

BMG Oxford, Carmen and Lane, and other have sent flowers to the family of Henry Coyt Lawrence.
Show you care by sending flowers

Posted Apr 15, 2021 at 05:44pm
Just heard about Coyt's passing; remember him and family well during my upbringing at Zama. Rest in peace Coyt, May God comfort your family.
Comment Share
Share via:
BO

Posted Apr 14, 2021 at 09:02am
Coyt is sure going to be missed. He was always friendly and loved the Zama area and the people. He contributed to our area greatly. Coyt is in Heaven whole again and with his beloved family. God bless his family and give them comfort and peace. Rest in peace Coyt!
Comment Share
Share via:
CL

Posted Apr 14, 2021 at 12:41am
I'm so sorry that Iam not there to give you a big ole hug. Im so proud of the hard work you put in taking great Care of your precious father.

Carmen and Lane purchased flowers for the family of Henry Lawrence. Send Flowers

Posted Apr 13, 2021 at 07:13pm
As you grieve know that we are remembering you. Our warmest condolences during this difficult time. With Love, Doug, Diana, Heather & Sarah Lawrence

Flowers were purchased for the family of Henry Lawrence. Send Flowers 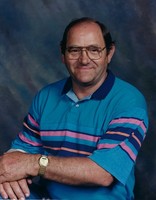 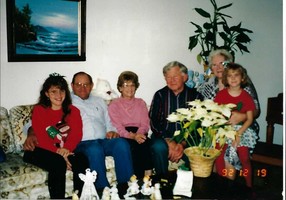 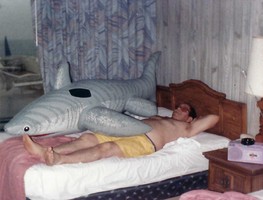