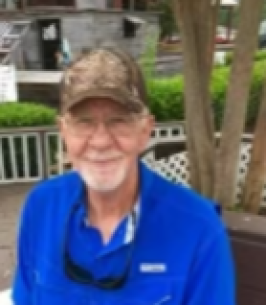 Most of his adult life Don worked as a mechanic and then retired from the City of Canton as the assistant Public Works Director in 2009. He was a member of the Mississippi National Guard during the Vietnam Conflict and also a former member of the American Legion.

Don loved all of his family and his little piece of land, “Sunshine Acres”, his home of 25 years
He was preceded in death by his parents Willie and Annie Mae Hicks, his brothers Darrell, Willie Jr, Carl, Allen, Marvin, Bobby and his sister Janie.

The family would like to thank AccentCare (StaHome) Home Health and Hospice. A special thanks to his nurses Chris Bass and Amber Aylesworth, social worker Angela Golden, and Chaplain Julie Orr.