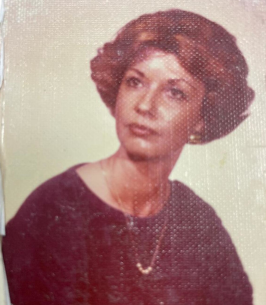 She was preceded in death by her parents Bennie and Bernice Maddox Sanders and her son Mark Gowan.

Susan was a former owner/operator of Gowan Stockyards and Attala Frozen Foods.