To share your memory on the wall of Philip Franks, sign in using one of the following options:

Philip was the general manager for Kosciusko Supercenter and a member of South Huntington St. Church of Christ.

He is preceded in death by his father AL Franks and brother Paul Franks.
Read Less

To send flowers to the family or plant a tree in memory of Philip Franks, please visit our Heartfelt Sympathies Store.

We encourage you to share your most beloved memories of Philip here, so that the family and other loved ones can always see it. You can upload cherished photographs, or share your favorite stories, and can even comment on those shared by others.

Anthony and Trisha Hinson, MacKenzie and Ryan Reves, Snuggs family, and other have sent flowers to the family of Philip Franks.
Show you care by sending flowers

Posted Mar 05, 2021 at 10:47pm
Mrs June and family, Sorry for the loss of your dear loved one. Trust in God and he will carry you through it all. We are praying for you and your family today. In Christian Love,Laura Brannon Florence church of Christ and jimmy and Cindy vest Mendenhall church of Christ
Comment Share
Share via:
AH

Posted Feb 27, 2021 at 01:43pm
Our thoughts and prayers are with you. May God comfort you as only He can because we know Philip is with Him.

Anthony and Trisha Hinson purchased the Vivid Recollections for the family of Philip Franks. Send Flowers

Flowers were purchased for the family of Philip Franks. Send Flowers

Flowers were purchased for the family of Philip Franks. Send Flowers 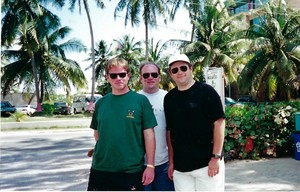 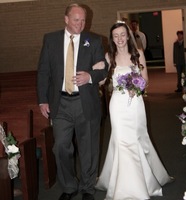 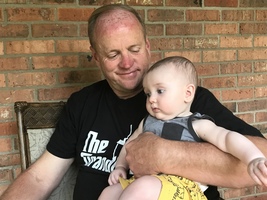